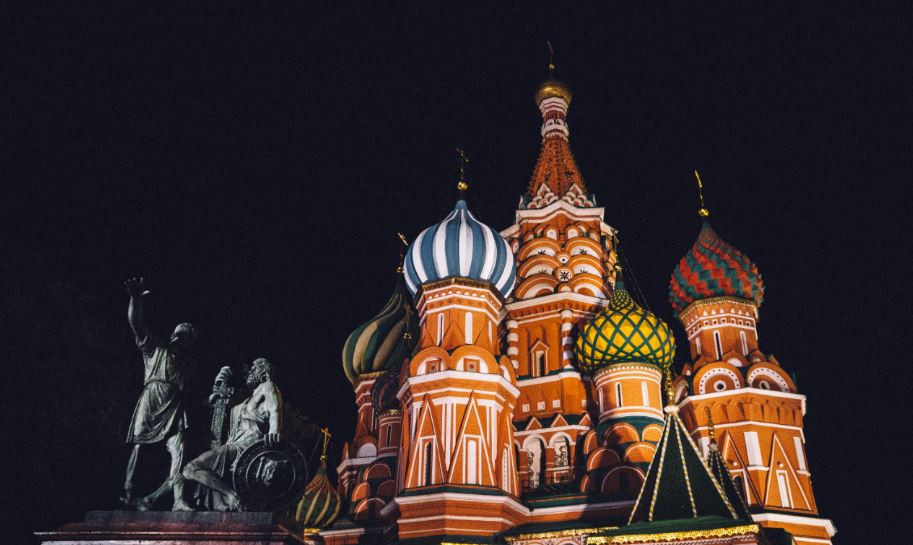 Russia will soon block major VPNs – what VPN will work

In March Russia, to be more specific – Kremlin’s communication watchdog Roskomnadzor, sent a letter to Top 10 VPN providers and ask them to block sites that were presented in the country’s national blacklist. Well, they didn’t ask them, they ordered them to do so, and if they do not comply they will be banned in Russia. These major 10 VPN providers include NordVPN, ExpressVPN, IPVanish, Hide My Ass, Hola VPN, OpenVPN, VyprVPN, TorGuard, VPN Unlimited and Kaspersky Secure Connection. Only Kaspersky has accepted the proposal and will ban the sites, this leaves them the only major provider in Russia.

During the last few years the internet has been rapidly changing in Russia. Censorship, website blocking, mass surveillance has been increasing and it continues doing so. Russia has been building its own Internet, which sounds obscure, but that is one of the ways that Russia Federation sees it, how to control their citizens activities online. Also Russia has been asking Facebook and Twitter to relocate their servers, Google to ban certain websites that the country has in their blacklist, banning a large number of pirate websites themselves. And it has come to this – Russia asking VPN providers to ban certain websites. Until now VPN was on of the ways how Russian citizens could bypass these harsh bans and surveillance and enjoy secure and open internet.

Sadly the Top VPN providers mentioned before, will not be able to help Russian citizens since they will be banned. Government will most likely ban them in a month, maybe they are giving the VPNs a change to comply to their wishes? Still if the VPNs do, this means they do not fulfill their service of opening the internet, which makes no sense.

On the good side, Russia is only blocking these major VPN providers, which is bad news for their users, since they are good quality, secure VPNs that deserve to be on the top, but on the other hand there are smaller VPN providers that weren’t noticed by Russia and can still do the same good job as the big ones.

VPN for Getting Russia IP address and security online

Surfshark isn’t a small provider anymore, it has grown to be one of the best ones in the market during the last year, but gladly it wasn’t noticed by Russia and hasn’t been banned. Surfshark uses industry leading encryption, has many fast servers worldwide, is excellent with bypassing geo-restrictions. Surfshark will ensure your security and privacy online and for a comparably low cost. It also supports an unlimited number of devices and has all the time working customer support.

You can get Surfshark with our coupon code with 83% discount with the button below.

Private VPN is not one of the well known providers, but it actually is good enough to be one. PrivateVPN doesn’t keep logs so it will ensure absolute anonymity, uses industry-leading encryption which ensures your security. Although this VPN has a low number of servers compared to others, it is still a good choice to bypass Russian bans.

Perfect Privacy is a hidden diamond in the VPN market, many people skip this VPN due to their pricing (the price comparably is pretty high), but their services are actually worth the price. They have been operating since 2008 and they developed a high quality and security product, with fast speeds, the ability to bypass restrictions and overall knowledge of how to keep their users secure and anonymous online.

In March Russia, to be more specific – Kremlin’s communication watchdog Roskomnadzor, sent a letter to Top 10 VPN providers and ask them to block sites that were presented in the country’s national blacklist.

2020 Copa America When And How To Watch It online