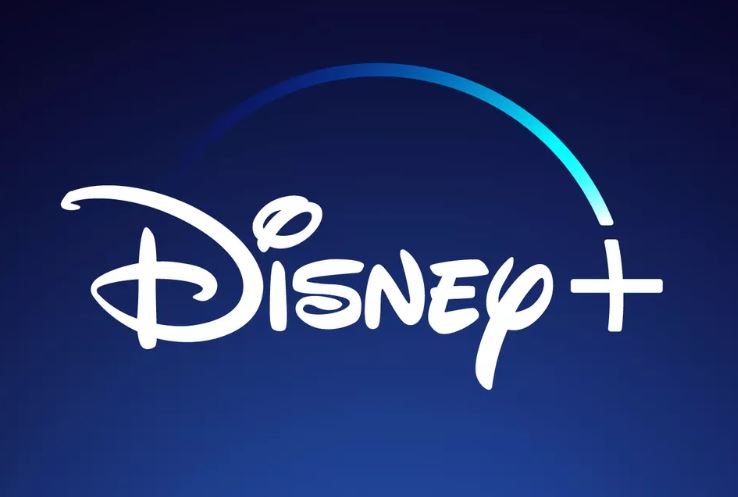 Everything You Need To Know About Disney+

Disney Plus – What Is It

Disney+ is a new streaming platform brought to us by Disney we all know and love so much. Disney Plus is a subscription based service that will bring us high quality movies and TV shows with no ads. On the platforms you will be able to see all Marvel movies and TV series, Pixar movies, Star Wars, Old classics from Disney and also National Geographic channel.

It will be hard to fight with such rivals as Netflix, but Disney is sure up for a fight, although it will not have such a big library as Netflix at first, but just give them time.

It is all about Marvel and Star Wars

On Disney + Star Wars and Marvel fans will sure find everything they need, from old movies to original series accessible only on Disney+. Of course the bad news for Netflix fans, the movies will be taken out of Netflix over time due to obvious reasons.

Where is Disney+ available

At first Disney+  launched in the Netherlands, United States and Canada. Then it launched in many more countries including: Australia, New Zealand, Austria, Germany, Ireland, Italy, Spain, Switzerland, UK. All the countries are still waiting for the official launch of Disney + and Disney + is in a hurry to launch their platforms all across the globe during this year.

How much Disney + costs

How to stream Disney+

As most of the streaming platforms it will be available to access Disney+ on mobile devices, tablets, computers and smart TV’s. Also it is available on on boxes and game consoles such as Roku, PlayStation, Xbox One also on streaming devices such as Amazon Fire TV, Apple AirPlay, Chromecast, Chromebook.

If you live in a country that doesn’t have access to Disney+ or really don’t want to wait months for it to launch, there is a possibility of accessing it from anywhere – using a VPN.

VPN encrypts your traffic and changes your IP address, by doing so it helps to bypass all sorts of geographical restrictions online and on streaming platforms such as Disney+.

Surfshark is a high quality VPN that doesn’t collect logs, it also supports an unlimited number of devices and has fast servers worldwide. Surfshark is great for streaming since it will let you stream in HD and will unlock many streaming platforms for you. Also it has a built-in ad-blocker, offers 30 day money back guarantee, 24/7 customer support, is very easy to use and set up on different devices.

NordVPN is another good VPN for streaming, it doesn’t collect logs, has thousands of servers worldwide who are fast and will make you secure and anonymous. NordVPN also works with many streaming platforms, has a built-in ad-blockers, offers 30-day money back guarantee and 24/7 customer support.

CyberGhost VPN doesn’t collect logs, supports 7 simultaneous devices, works with Disney+ and other streaming platforms, has fast servers and is easy to use. Also they offer 45 day money back guarantee and 24/7 customer support.

Disney+ is a new streaming platform brought to us by Disney we all know and love so much. Disney Plus is a subscription based service that will bring us high quality movies and TV shows with no ads.

How to speed up your Internet – easy guide