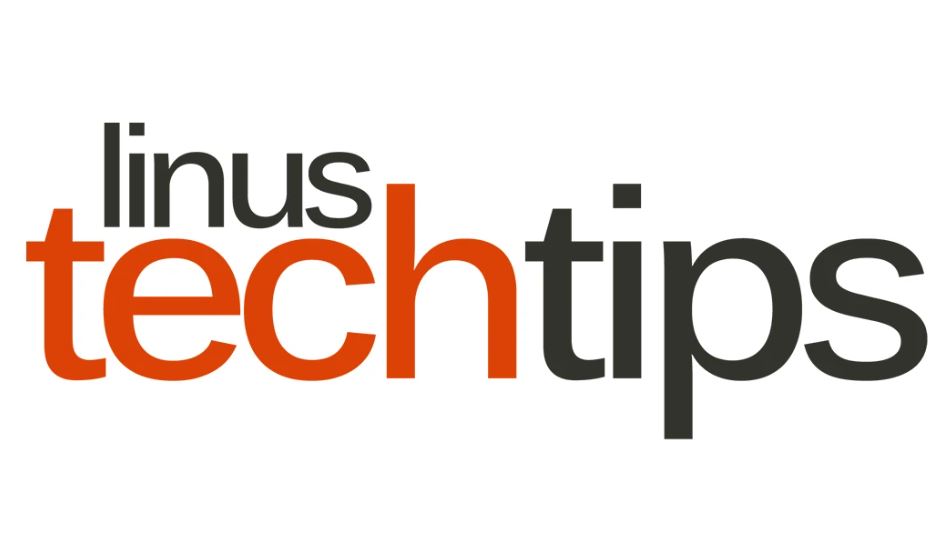 How much money does Linus Tech Tips make?

Linus Sebastian is a Canadian personality, best known for his five YouTube channels (Techquickie, TechLinked, LinusCatTips and Channel Super Fun), the most popular channel being Linus Tech Tips. Overall, these four channels have over 11 million subscribers and Linus has founded Linus Media Group, a company that is responsible for the production of these channels. His famous channel Linus Tech Tips ranked the 5th most watched Technology channels on YouTube and he is considered to be one of Google’s top preferred advert channels. His videos usually consist of in-depth PC and numerous gadget reviews, unboxing, building PCs and more.

Linus Tech Tips is one of the most popular tech YouTubers, having gathered over 2,5 billions views on his popular channel Linus Tech Tips, having four more channels too and also taking up various tech and computer related projects. Linus is one of the best examples when it comes to YouTube monetization and making money via his YouTube channel and other. Linus Tech Tips net worth skyrocketed since he first started making videos, so how much is Linus Tech Tips worth in 2020?

It is believed that his net worth in 2020 is somewhere around $2,5 million dollars, his main income channel being YouTube.

Linus Tech Tips main income comes from his multiple YouTube channels. So, this means that Linus gets paid for:

A lot of YouTube personalities and channels get paid for their content, for example, Phil DeFranco, Techline, Alpharad, New Rockstars – all get paid for their videos and are known to have exclusive sponsors and make promotional content.

How much does Linus Tech Tips make?

So, let’s say if Linus gets paid $3 dollars per 1000 video views, he gets an estimate of about $6,750 per one video, which can be said is about per day, as most videos gather the biggest share of their views in the first 24 hours.

But let’s assume that the sum is a bit less, as maybe he gets paid less for his other not so popular YouTube channels and so on, so about $150,000 per month.

Knowing that Linus advertises for various products and advertisers, and does a lot of paid sponsorships and promotions, it can be said that he gets about $220,000 per month.

That is a lot, considering that Linus Sebastian is only 32 years old. As his career keeps going and surely his video views and popularity will continue to rise, Linus Tech Tips channel might become an even bigger and more popular YouTube technology channel if he continues making relevant content and keeps up with his competitors who are growing strong as well. Linus also promotes VPNs and shares his tips for best VPN use cases. His tip on how to get cheaper flight tickets is something we tried ourselves and you can read about it here.

NordVPN ($3.67/month) – the best VPN out there that will make it easy for anyone to bypass region blocks, stream favorite TV shows and also stay secure and private while doing so. You can use the coupon code “TIPSFROMGEEKS” at the checkout to grab the best deal.

Linus is one of the best examples when it comes to YouTube monetization and making money via his YouTube channel and other. Linus Tech Tips net worth skyrocketed since he first started making videos, so how much is Linus Tech Tips worth in 2020?