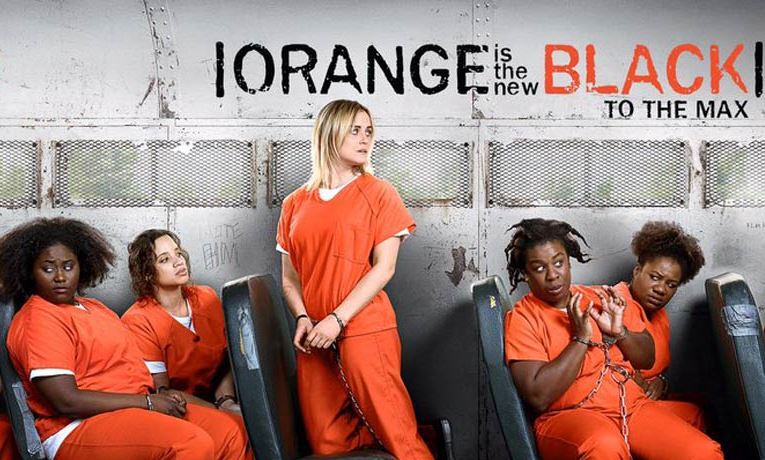 When does ‘Orange is the New Black’ come out?

‘Orange is the New Black’ season 7 release date has already been announced by Netflix – 26th of July, 2019. The season will comprise of 13 episodes, as per usual for every season of this amazing show. The sad part is, this is currently considered the final season and the end for ‘Orange is the New Black’. There have been talks and rumors about a possible sequel, but not much is known about it. If a sequel does get approved, will we see a new character or will it be about our beloved current characters and their shenanigans? I hope that the answer will be gives to us soon.

What is ‘Orange is the New Black’ about?

‘Orange is the New Black’ is one of the first Netflix’s original series and has soon become the streaming service’s most-watched one. While there have been other prison-centered TV shows, none of them have hit the audiences like this one. The series revolves around Piper Chapman and her life in Litchfield’s minimum-security women’s prison. Piper is shown to reunite with her ex-girlfriend Alex who is a drug-dealer and responsible for Piper doing time. The show also focuses on other inmates, their previous lives before being busted as well as their current struggles in the said prison. ‘Orange is the New Black’ characters are complex, very different, including gender, sexual orientation, body type and so on (for which the show also got a lot of praise).‘Orange is the New Black’ explores inmate relationships, their life in prison, and themes of corruption, guard brutality, discrimination, social issues and so on.

The series has received overall critical acclaim as well as has gathered many awards. ‘Orange is the New Black’ cast won over 35 awards, while the series has been nominated for 16 Emmy and 6 Golden Globe awards among other accolades.

How to watch Orange is the New Black season 7 online?

As this is a Netflix Original series, it’s pretty self-explanatory – it’s available strictly on this streaming platform. There have been numerous discussions about Netflix and its content library, how it varies from country to country due to copyright laws and content licensing – some countries have less than 10% of all Netflix’s content and some have more than 50%. So, there’s no wonder why people want to watch US Netflix and so on – just more content there.

So, those who have Netflix and the show is available in that country – you’re good.

If you don’t have a Netflix account – you can get it as the streaming platform offers a 30-day trial. As all episodes get uploaded all at once – it will be more than enough to grab the trial, watch the episodes and cancel the subscription before you are charged.

Get a VPN service

If you got Netflix and you cannot find ‘Orange is the New Black’ – get a VPN service provider. With it, you can change your IP location to another country’s (where the show is available) and you’ll be fine. Sounds easy, you can grab a free VPN and you’re good to go? Well, not entirely, as Netflix has a few tricks up its sleeve – it knows about VPNs and blocks them. A lot of VPN providers are blocked and only a  couple of them work.

NordVPN ($3.29/month) – the best VPN out there that will make it easy for anyone to bypass region blocks, stream favorite TV shows and also stay secure and private while doing so. You can use the coupon code “TIPSFROMGEEKS” at the checkout to grab the best deal.

Atlas VPN ($1.39/month) – Atlas VPN offers a good and high-quality service with access to most streaming content. It is, however, the newest one out of the three.

So, you got your Netflix and a VPN, how does it all work exactly?

The final season will definitely be an emotional one and I am not ready to say goodbye to these characters, but I hope it will give us closure and good moments from our favorite Litchfield inmates. ‘Orange is the New Black’ has become a phenomena and among a few other good Original series has pushed Netflix to become a formidable service not only when it comes to streaming, but making its own content too.

‘Orange is the New Black’ season 7 release date has already been announced by Netflix – 26th of July, 2019. The season will comprise of 13 episodes, as per usual for every season of this amazing show.