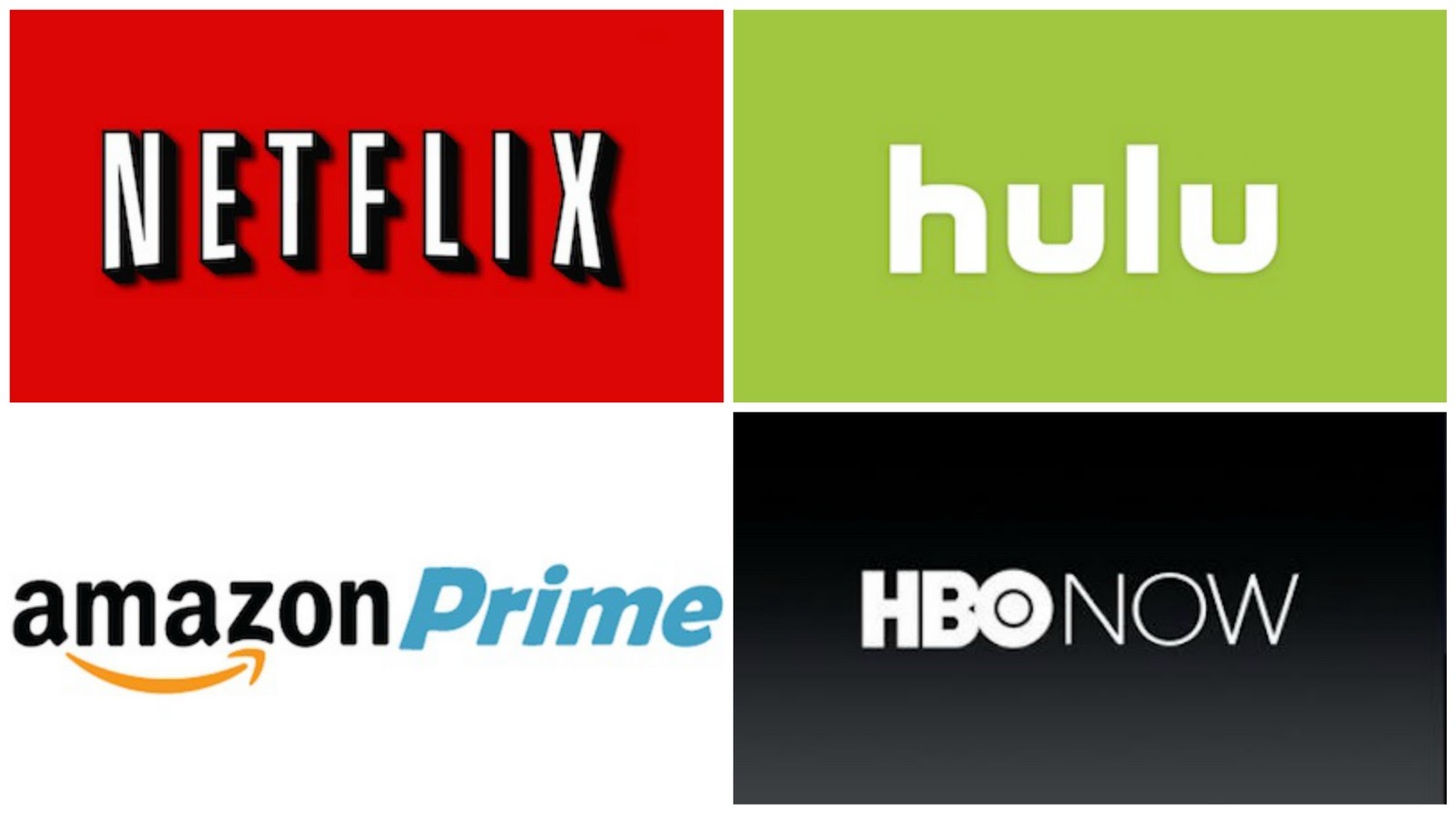 Consider the following: you’re sitting at home comfortably, relaxed, and ready to Netflix and chill. There’s this new TV show you’ve been dying to watch but instead of the grand intro you’re staring at “this content is not available in your region.” Some people accept the injustice but it just won’t do for you. Like the author of this article, you believe in an open and safe Internet without borders and restrictions.

If you look for a solution, then in a short moment you will see lots and lots of VPN suggestions that claim to bypass geographical restrictions. Some of them do, some of them don’t, some work only on occasions and some are rock solid. It’s no easy job to fight against giants like Netflix, Amazon, BBC, and alike, but with a good team of dedicated developers, your VPN can be a permanent solution to an irritating problem. Here I’ll list the top 4 VPNs best suited for streaming purposes.

Sharks swim where they want and you don’t say no to a shark. That’s how streaming companies feel when Surfshark bypasses their geographical restrictions and provides instant access to movies, TV shows, sports events (etc., etc.) not available in your region. This VPN has more than 800+ servers in 50+ different countries so it pretty much covers the entire globe. Server speeds are second to none and I had no troubles with HD streams even when I chose a server an ocean away from my location. I’ve been using it for over six months and during that time, they unlocked Netflix in 7 regions, added support for Amazon Prime, even managed to bypass the Great Firewall of China. Using this VPN, geo-blocks will melt away like snow in the spring and you will be able to enjoy open and secure Internet. Without a shadow of a doubt, Surfshark secures the first place.

Get this VPN’s 2-year plan for just $1.99/month by using the following button.

If you don’t mind shaking your wallet, then ExpressVPN has got you covered. Probably the most famous VPN there is, it manages to bypass any blocks that its users encounter and grants them a stable connection to various streaming sites. It has been audited, time tested, praised and for good reason. The only setback I can think of is its price, they provide a quality product and are not afraid to charge for it. Nevertheless, the quality of their service streaming-wise earns this VPN a second place in the list of top 4 VPNs.

Get this VPN’s 1-year plan for $8.32/month by using the following button.

Another market leader is here to bypass the geo-blocks on your request. Currently they have 5000+ servers in 61 countries meaning you will never feel the lack of available IP addresses, – choose any country you like to unlock their streaming content. Stable connection and good speeds won’t leave you wanting more. However, when testing it on Netflix and Amazon Prime I encountered a few servers that were blocked by the streaming services. However, I solved this issue immediately by connecting to another server, but this minor nuisance puts NordVPN in the third place.

Get this VPN’s 3-year plan for $3.49/month by using the following button.

This player has been around for some time and has been known to bypass the Great Firewall of China, meaning they do know how to bypass restrictions. It has enough servers to cover all major regions and you can trust these pros to provide you American HBO or BBC UK content. However, this VPN can give you warning signs if you’re doing P2P/torrenting, and even though this is not directly related to streaming, it raises some questions regarding their respect for anonymity. Thus the 4th place.

I see no legitimate reason to put geographical restrictions on streaming services. Be it a TV show, a documentary, or a popular movie, – entertainment and education should be accessible to all. It’s a nasty marketing trick that benefits only the greedy and I congratulate each VPN provider in the list for fighting the good fight and giving their users a comfortable way to watch whatever they want, whenever they want, wherever they want. For this reason you should most definitely check these top 4 VPNs.

Consider the following: you’re sitting at home comfortably, relaxed, and ready to Netflix and chill. There’s this new TV show you’ve been dying to watch but instead of the grand intro you’re staring at “this content is not available in your region.”