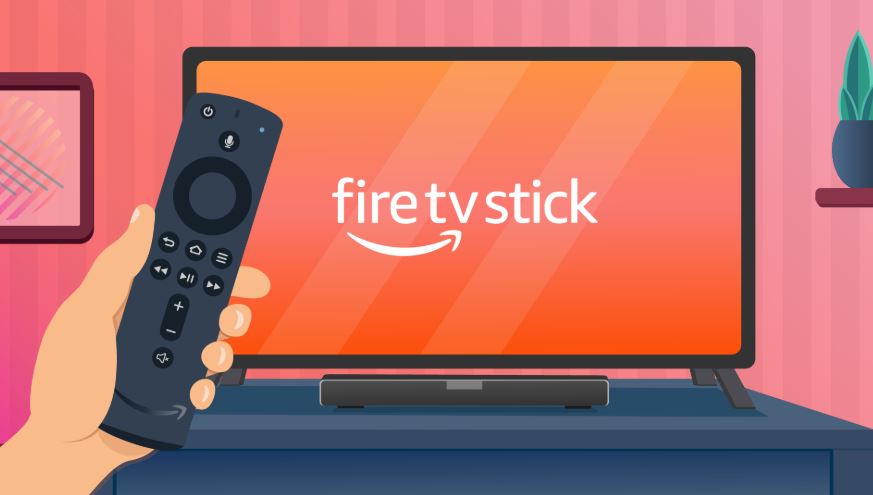 Did you assume that TV was no longer in the picture? It sort of is, but not really. The traditional TV might be alive only in your granny’s living room, but new technology brought it back to millennial’s houses and hearts too. Kodi, Roku, Google TV, Apple TV, Amazon FireStick and all other fancy words that are confusing your parents is the future of the new TV era. Like anything else nowadays it does come with a warning though – these new smart TVs are vulnerable to hacking and a lot of the content can be geo-blocked, which means you will not be able to watch certain content in certain places around the world. Nobody likes limitations, am I right? That’s when VPNs come to the rescue.

Let’s go straight to the point. We all know how many reviews and articles about VPNs are available online, so I did my best to select and shortly describe why I think the following VPNs are worth considering as the best options.

Nothing surprising here. NordVPN proved itself to be one of the best VPN products. Its features include 6 simultaneous connections and military grade AES-256 bit encryption. But most importantly in this context where geo-blocking is a real game changer, NordVPN has a SmartPlay technology which spoofs your DNS address, e.g. you don’t have to connect to US Server to watch US Netflix, you can also use iPlayer, Hulu, HBO, Apple TV, Amazon Prime and 150+ other streaming services. What is more, NordVPN hits the top of this list because it released an Android TV/FireStick app, so now you don’t have anything to sweat about while setting it up.

NordVPN’s 3-year subscription costs only $3.49/month, which is a good pricing considering its features and quality.

This is another obvious choice. ExpressVPN has proven itself worth this list because it is a very reliable product. It steadily works with most of the streaming services, just like NordVPN does. It also do not keep any logs and have unlimited bandwidth, which is a must when talking about streaming.

The price isn’t as appealing though, this service costs $8.32/month. In any case, I would recommend ExpressVPN, as it’s pretty high up my favourite’s list, literally right after NordVPN.

This not very well known service works with a few streaming services and that’s the reason it made this list. I like that it offers unlimited bandwidth, speed, server switches, and more across all plans. It also offers 6 simultaneous connections and zero logging.

PrivateVPN will cost you $4.15/month and that’s pretty good, though there are better alternatives (see above).

Another awesome no-logs service. It does support quite a few streaming services like Netflix and iPlayer while keeping some more or less popular others ‘out of the shell’. This VPN also includes 256 bit encryption and features a built-in ad blocker, convenient, right?

The pricing is another positive thing about CyberGhost, it will cost you $2.75/month. Recommended to the people interested in Netflix or iPlayer, but double-check before purchasing for any other streaming service.

Strange name for a VPN service which should help you avoid any buffering, isn’t it? Well, during my test it seemed pretty good at that. Good thing is speed which doesn’t compromise the security aspect though it keep logs for 30 days. It supports Netflix, iPlayer and some other popular brands, though its apps are pretty basic in functionality.

To conclude, there isn’t one fits all option. Whenever choosing a VPN you should consider what you need it for, can you afford it and most importantly – do you trust the provider? With long years of service most providers have already proven to be trustworthy, but you have to do your research before you jump off the cliff and commit to a long-term subscription.

Did you assume that TV was no longer in the picture? It sort of is, but not really. The traditional TV might be alive only in your granny’s living room, but new technology brought it back to millenial’s houses and hearts too.