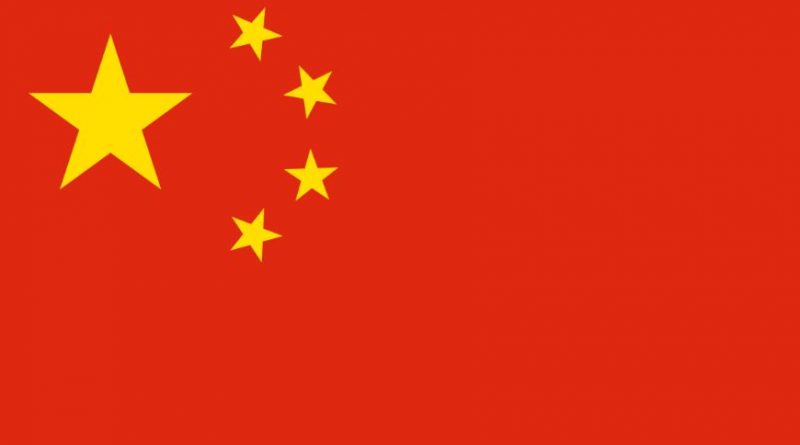 It is not a secret that the Chinese government loves to ban many online sites for their citizens. It is not a secret that some VPN may help you with this and let you enjoy free and open Internet even while being in China. Sadly, the government likes to do everything they can to stop VPN providers from working in China. There are still some VPNs left that do know how to bypass the great Firewall of China.

In this article, VPNs that do work in China are discussed. The list is updated constantly since the fight between VPNs and China is happening everyday and some win, some lose.

Here is the list of VPNs that still work in China:

Surfshark overall works well and bypasses all the restrictions that come its way. Also, it provides good speeds since their servers are not loaded that much. Furthermore, it supports Netflix and many other streaming services. Surfshark is based in British Virgin Isles where there are no data retention laws and it is out of the 14-eye jurisdiction. Finally, one more fun fact – it supports unlimited number of devices so you can share it with your friends or the whole family.

You can get Surfshark with a huge discount right now! Click this link to get the 2-year plan with an 83% discount or apply the coupon “sharkgeek” in the checkout.

This is another very big player in the VPN market. It has more than 360 servers, supports up to 5 devices with one account, doesn’t collect logs and knows how to bypass the Great Firewall of China. You can also use cryptocurrency to pay for the service and stay completely anonymous.

NordVPN, you can say, is the biggest player in the VPN league. It has even more than 5000 servers, supports SmartPlay that lets you stream many services, supports up to 6 devices per account and has a zero log policy. In addition, it is based in Panama, so out of the 14 eye jurisdiction. But most importantly in this article – it sure does know how to bypass China’s block thanks to their obfuscated servers.

You can get NordVPN’s 3-year plan with a 70% discount by clicking here or applying the coupon code “TIPSFROMGEEKS” at the checkout.

This VPN not only lets their customers have unlimited bandwidth, has over 200 thousand IP addresses and more than 700 servers, but it also lets Chinese people access whatever they want on the Internet.

And last but not least – Lantern VPN. Not a very known VPN but it sure does bypass the Great Firewall of China. Lantern VPN also has a free limited version that gives you 500 MB/month. In addition it is also a secure, no logging VPN in the market.

To sum up, there are still great VPNs left that manage to bypass the block that the Chinese government tries to put on the Internet. Sometimes VPNs might crash, but give these guys some time to get back on track and know the fact that it is super hard to keep up and running in China.

So if you are in need of a VPN, do not overthink it and choose one from this list. I swear you won’t regret it. Have a nice surfing!