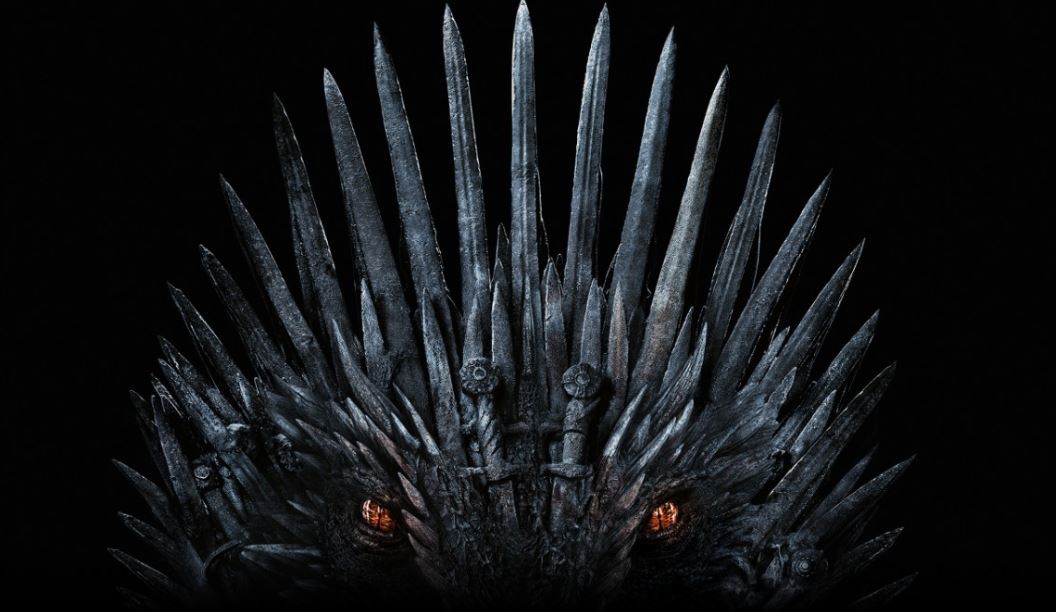 What does the Game of Thrones season 8 trailer reveal and how to watch the new season on live stream?

We’ve been waiting two long years for the Game of Thrones 8th season and it’s just a month away. Two winters came and went, The Winds of Winter book, written by George R.R. Martin, got delayed, and John Snow (played by Kit Harington) still knows nothing. Up until recently we knew nothing as well but on March 5th an official trailer for the new season has been released. So let’s see what has been revealed and what can we expect from the grand finale of this epic TV show.

But before we do that, a quick reminder that GOT will be released on April 14th only for American audiences. Due to geographical restrictions, viewers outside of USA will have to wait a bit longer. Be sure to read this article until the end where I’ll present an easy way to watch GOT’s new season on live stream using a top-notch VPN technology. You’ll be able to bypass geographical restrictions and enjoy the live stream. Let’s dive in!

The North has been in an open rebellion against the rule of the Lannisters since the second season and it looks like the new season will bring it to the conclusion. In an earlier teaser we saw Sansa Stark uttering the words “Winterfell is yours, your grace” to Daenerys Targaryen, but she has pledged her love to Joffrey Baratheon and Ramsay Bolton before with a smile so the sincerity of this scene remains in question. However, dragons are flying over Winterfell so we can make a grounded guess that an alliance between Daenerys and the North is probable.

Arya Stark has become a weapon of destruction and it looks like she’s not going to stop. Her list of names grows shorter, and in cold tone she says “Death has many faces…I look forward to seeing this one”. She’s an assassin and one of the Faceless Men and we saw that she’s able to change her appearance when she killed Walder Frey. If I had such a weapon at my disposal, I would use it to cut the head of the snake, – and that’s Cersei Lannister. Cersei is no fool and she is protected by the half-dead Mountain in Kings Landing and Arya’s talents would come of use to strike at her heart from the shadows.

We can see that John Snow apparently knows something about the enemies of the North, but what exactly is he talking about? The White Walkers finally came and broke the wall, they’re dead so neither do they sleep, nor get tired. But the trailer puts this all in question, because the next scene shows Cersei Lannister with a satisfied smirk on her face drinking wine, which she usually does while eliminating her own foes.

The White Walkers have numbers in the hundreds of thousands and now they have a dragon as well, so can it be that surrendering the North became an option? Why fight a battle which you cannot win? If we follow this logic then the real enemy becomes Cersei Lannister because she prevents the unification of the seven kingdoms against the White Walkers. It is as likely to see Northern kingdom go to war against Cersei instead of marching North to face the skeleton war machine.

And the last question is – what is Jaime Lannister up to? Unable to cope with her corruption, he left Cersei and says that he intends to fight for the living, but it is unlikely he will find any allies in the North since he crippled and almost killed Brandon Stark. However, there is a scene showing a Jaime-like figure on a boat, can it be that his expertise in warfare gives him a position to lead the Greyjoy fleets? If that is to happen, maybe he had a change of heart and decided to align with Euron Greyjoy to fight for the Lannister? Or maybe Euron has some other plans with his fleet that include Jaime? This one is a riddle unsolved.

How to watch Game of Thrones season 8 live stream?

GoT is aired on HBO and, unfortunately, they do stream their content first for the USA viewers. So, if you’re not from The States, you are in the risk of seeing dank memes and huge spoilers online before you can actually watch the episode itself. Luckily, there’s an easy solution – a VPN.

A VPN is a virtual private network that is firstly cybersecurity software. However, it is a perfect tool for bypassing geographical restrictions because it allows you to change your IP address. Her are the ones we recommend:

Atlas VPN ($1.39/month) – Atlas VPN offers a good and high-quality service with access to most streaming content. It is, however, the newest one out of the three.

And brace yourself, Game of Thrones is coming.

Up until recently we knew nothing but on March 5th an official trailer for the new season has been released. So let’s see what has been revealed and what can we expect from the grand finale of Game of Thrones.