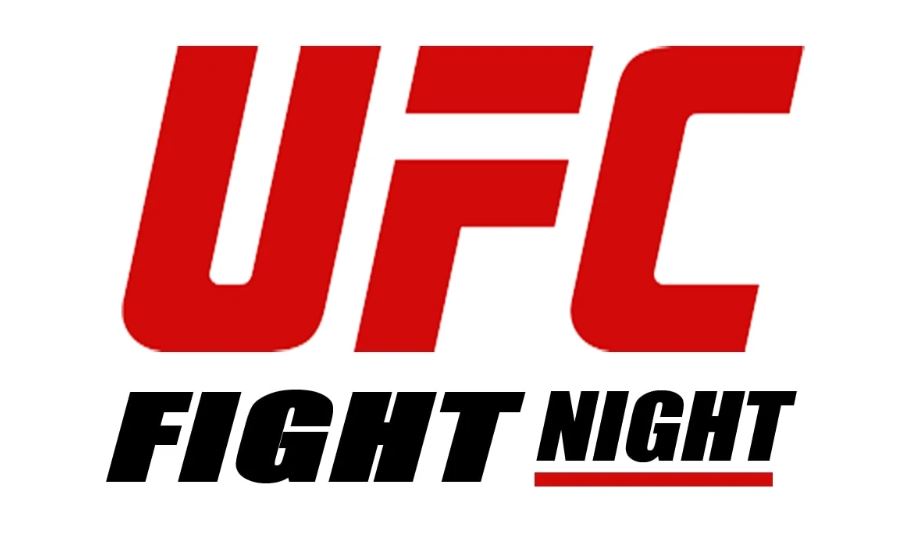 How to watch UFC upcoming events and Fight Nights in 2020?

Many interesting fights are coming up on UFC and its Fight Nights and the fans cannot wait. The UFC fighting championship is a martial arts events series and is watched by millions of people all over the world. UFC fights are the interest of many sports enthusiasts and are watched in various ways. While the upcoming Fight Nights offer good fights according to the UFC schedule, the cream and the crop is UFC numbered fights. Why? In the UFC 229, UFC 236, UFC 237 and so on compete only the top fighters, so people are more likely to go crazy about the fight.  However, while Fight Nights are available on a lot of sports channels, the UFC fights can only be watched by a very narrow audience.

Most of the viewers cannot watch the fights live, especially those who do not live in the US. They have to rely on online streaming platforms and online streams, but those are of low quality, have annoying pop-ups and trackers as well as tons of ads. And they usually do not broadcast the long awaited fights live. Also, there aren’t even that many streaming platforms that have UFC in general and get to stream the fight afterwards, so there’s that – it takes a lot of time to find a good streaming website that is not a scam. It’s disappointing to huge fans who just want to watch a good quality stream. But there’s a way.

Will the Fight Pass suffice? No, the UFC Fight Pass only gives you access to unrestricted international live Fight Night events and preliminaries, but not the major fights.

The UFC PPV can only be purchased via the ESPN+ streaming service. Which is only available in the US. UFC has an exclusive deal with ESPN, so you can watch UFC and Fight Night events, archive content, preliminaries, encores and so on. Both the UFC Fight Pass and PPV are offered within the ESPN platform, however, you have to have an add-on (ESPN+) subscription.

So, it’s pretty easy if you are from the US, especially if you already have a ESPN subscription – just get an UFC PPV via their website that redirects you to the ESPN+ streaming service. If you don’t have any of these – get an ESPN subscription and UFC PPV. But what should the fans not from the US do? Especially if they want a high-quality live stream. Easy, just a VPN.

Why you need a VPN if you’re outside the US?

A VPN is a virtual private network that with one click can change your IP address. While it is an online security tool because it encrypts Internet traffic, it is often used by those who enjoy streaming TV shows and movies or sports. So, it’s an easy way to change your IP address virtually to any country that a VPN has servers in, why not the US? Forget free ones, they won’t be able to bypass the geo-block and work with streaming services. We personally recommend these top 3 premium VPNs:

NordVPN ($3.67/month) – the best VPN out there that will make it easy for anyone to bypass region blocks, stream favorite TV shows and also stay secure and private while doing so. You can use the coupon code “TIPSFROMGEEKS” at the checkout to grab the best deal.

Don’t have the funds to afford all of these? Read here to find out how you can watch UFC events cheaply.

Many interesting fights are coming up on UFC and its Fight Nights and the fans cannot wait. The UFC fighting championship is a martial arts events series and is watched by millions of people all over the world.

Here’s how to watch the Oscars live from anywhere

How to get cheap flight tickets? LinusTechTips has a way