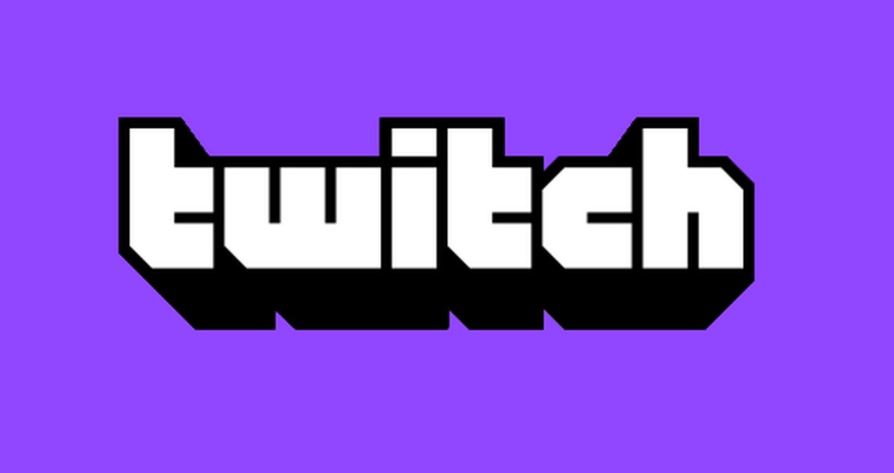 The European Parliament approved of the dreaded and controversial copyright directive – Article 13. This means that Internet platforms (YouTube, Twitch, Reddit, etc.) will have to be held responsible for the content that users upload, especially if it includes copyrighted material. Before it got approved, Twitch’s CEO wrote an open letter about Article 13 and how it’s possible that Twitch might need to be blocked to avoid infringement.

How will Article 13 affect Twitch?

Twitch’s streamers and viewers from the EU might get blocked from the platform and not access it entirely, as the platform may find it too difficult to filter out copyrighted material. As most of the Twitch streamers are gamers, this means that:

How to bypass the possible Twitch block?

Using a VPN is one of the tricks on how to bypass geo-restrictions. As Twitch will most probably not be accessible to the Europeans, streamers and viewers alike will have to “pretend” they are in a different country, so change their virtual location. It is easy to do so with a VPN, all they need to do is to connect to a country outside of Europe and that’s it – Twitch is now accessible.

European Twitch streamers can suggest and promote VPNs to their viewers. If the viewers want to support their favorite streamers and continue watching their content, they might want to turn to VPN services too, to help them bypass geo-restrictions and access Twitch. Streamers and content creators can even get paid for the VPN promotion via paid Twitch sponsorship from the VPN company itself.

3 VPNs to use to bypass the EU Twitch block

I’ve tested these VPNs personally numerous times and they have not let me down nor with various streaming services, nor with numerous other blocked websites that have geo-restrictions.

NordVPN ($3.67/month) – over 5000+ servers in 60 countries will make it easy for anyone to bypass the Twitch block and connect to its numerous servers outside European countries. We even managed to find a coupon that NordVPN dedicated to this cause, so you can use the coupon code “TIPSFROMGEEKS” to get the VPN.

Surfshark ($1.99/month) – very fast VPN service that also offers unlimited data and bandwidth, so perfect for streaming and viewing videos with no restrictions. Surfshark is another VPN to join the Twitch cause and create a dedicated coupon code “SHARKGEEK” that you can use.

Perfect Privacy ($8.95/month) – a VPN with a moderate amount of servers and speed, still good for your occasional Twitch streaming. Perfect Privacy is not the cheapest, but will still do the job to bypass geo-restrictions.

It may take some time for Article 13 to come into effect, but it has already been approved so there’s not much that can change, only that even more popular Internet platforms like Reddit and YouTube will be affected, I’m just not sure how yet. But it’s not going to be good, that’s for sure. However, the fight is not over and you can still join the protest against Article 13.

Twitch’s streamers and viewers from the EU might get blocked from the platform and not access it entirely, as the platform may find it too difficult to filter out copyrighted material.

Most secure browsers for 2021