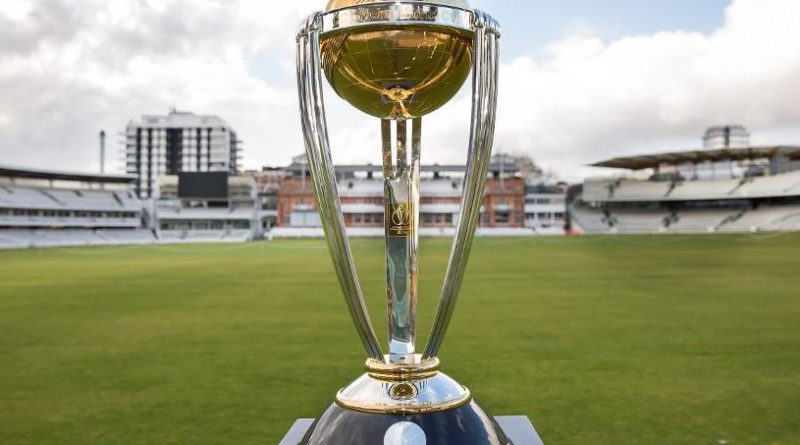 Cricket world cup 2019 has already started, it is the 12th World cup and this year all teams arrived in England to fight for victory. The cricket championship will have over 48th matches all around England and the last match will be on July 14 – when we will see who are the best cricket players on the entire globe. If you are a fan of the cricket world and want to watch all the live streams but don’t actually know where to find them, I have a guide for you.

How to watch UK Broadcast of Cricket World Cup

How to watch Australia Broadcast of Cricket World Cup

Channel 9 is the official streamer of Cricket World Cup in Australia. How to watch if you are outside of the country:

How to watch India Broadcast of Cricket World Cup

Hotstar is the official streamer of the Cricket World Cup in India. And if you are outside India during the championship you will need a VPN. How to watch Hotstar outside of India:

SuperSports is showing the game in Africa. How to watch African Broadcast outside of Africa:

Fan Pass is broadcasting the Cricket World Cup in New Zealand. Here is how to watch it outside of New Zealand:

Surfshark is a great choice for unblocking streaming platforms like Hotstar, Fan Pass, Sky Sports or any other. Surfshark has fast servers worldwide, they support an unlimited number of devices, their CleanWeb features blocks ads, trackers and protects users from malware. Surfshark also has a 30-day money back guarantee.

NordVPN is a well known VPN provider, it has many fast servers worldwide, collects no logs, blocks ads and works with many streaming platforms and will definitely show Cricket World Cup. NordVPN also has a money back guarantee and always working customer support.

Express is also one of the well-known VPN providers, that has a big poll of fast servers around the globe. It is one of the best providers to access blocked websites and watch sports streams. They provide security to its users, have friendly customer support and a money back guarantee.