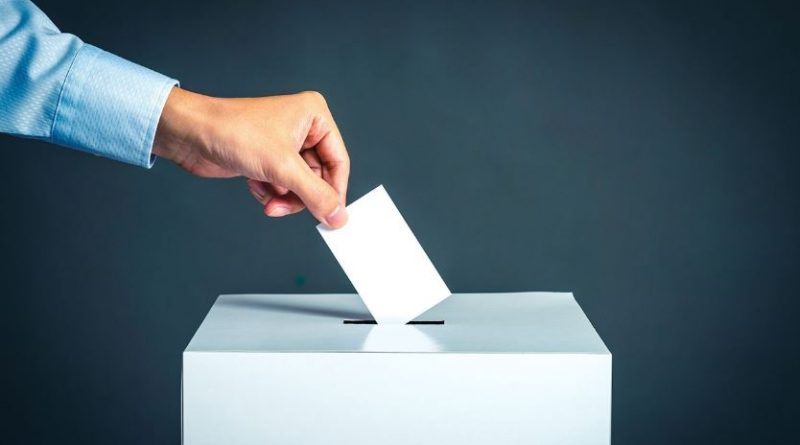 Nigeria, Africa’s most populous nation, approaches a presidential election 20 years since the return of democracy. February 16, 2019, will be the day when about 84 million people will vote for their preferred candidate. Analysts say the election is too difficult to call and the result is likely to be close between incumbent President Muhammadu Buhari from the All Progressives Congress (APC) and Atiku Abubakar of the People’s Democratic Party (PDP).

Why is social media important during the elections?

Over the years, social media has become a serious battleground when it comes to elections. Candidates (or their political party members) offer to pay money to people for creating fake social media accounts, which later are used for propaganda, promoting agenda and spilling the dirt on the opponents. Why it’s so important? The opposing parties post information that is beneficial only to them (which sometimes is not even true) and simply hide the rest of the facts they don’t want to share. Because of this, it’s believed that the government might try to shut down social media and the biggest news websites, especially when it’s predicted to be a tight battle between two of the candidates – propaganda might be even bigger than expected.

Don’t forget that if this media blocking will happen – even the real news and important information won’t be accessible for election observers. This means that Nigeria will be isolated, and there won’t be any way to pass the information across the country. So how to access blocked content? I can’t think of any better solution than a VPN. Virtual Private Network (VPN) encrypts your data transfers and changes your IP address which helps to bypass geo-restricted websites and enjoy them no matter where you are.

At the same time, it protects your online connections and gives freedom online. If the block is severe, you might need to rely on obfuscated servers, which are designed specifically for unblocking heavily restricted content. Other than that, look for a service with no-logs policy. You do want to be sure that no one is monitoring your activities, yes? Then reading privacy rules is very important. I can recommend a few reliable services that seem worth checking out:

The elections and candidates

Currently, 25 candidates are set to take part, but there are only two leading competitors – current President Muhammadu Buhari, and Atiku Abubakar, who was vice-president from 1999 to 2007. Four years ago Buhari won in a historic election in Nigeria, by promising to deal with the two biggest problems that had plagued Nigeria for years: insane corruption and a war with Islamist extremists. Before being president Mr. Buhari was a military general, so ending a war with extremists and bringing back the hundreds of female students that are being held captive, was his mission. But the students are still missing, so in the media, his credibility sometimes is being questioned.

The other candidate, Mr. Atiku has run for the president post before, but he already failed three times (2007/2011/2015). He promised to solve inequality issues as well as create millions of jobs, maybe the fourth time will be lucky? The country still struggles with access to clean water, sanitation systems, adequate electricity, availability of healthcare facilities and more, so let’s hope that the winner will do some great changes for the benefit of Nigeria.